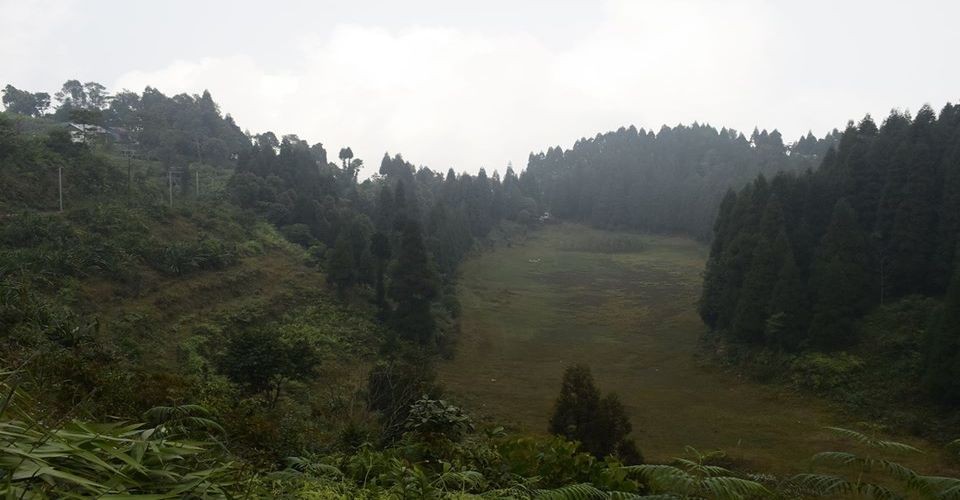 20th November 2019 – In our quest to explore offbeat destinations we landed in ‘Sittong’ – The Land of Orange Orchards. If you want to shun tourist hot spots like Darjeeling and Kalimpong and mingle with nature then – Sittong is the place to be. Sittong is more than simply orange orchards and has a gamut of things to offer – the rustic lifestyle of Himalayan people, open stretch of vistas and above all the culture of the place. How about waking up at dawn not with the alarm but with the chirping of birds. Enjoy the view of mighty Mt. Kanchenjunga from your bed. For me, Sittong is an epitome of buzzwords like eco-tourism, sustainable tourism, organic farming etc. In the mood of doing nothing – Sittong is the place to escape.

Sittong is a cluster of villages in the Kurseong division of Darjeeling district. Consisting of Sittong-I, II and III. Sittong-I or Upper Sittong, in my opinion, is the best place to stay and explore the surroundings. Best home-stays are located at Ghalaytar Bazar area of Sittong and the mobile network is fairly stable.

I along with my brother headed for Sittong from Jalpaiguri in the month of November 2019. The sun was playing hide and seek with the clouds. Every house on the way has a small garden and flowers have blossomed. You may come across school kids asking for a lift. The road has sharp bends – and it makes sense to be soft on the curves. After 40 minutes drive, we reached Ahal Dara – The hill of Rabindranath Tagore. Yes, you heard it right!! There is a rock formation at Ahal Dara which resembles the face of the Nobel Laureate. It has come to notice in the recent past. The owners of the home-stays are describing the rock formation as ‘Rabindra Peak’. Call it a coincidence but the rock is mere half-hour drive from Mungpoo, a place Tagore frequented in the hills. 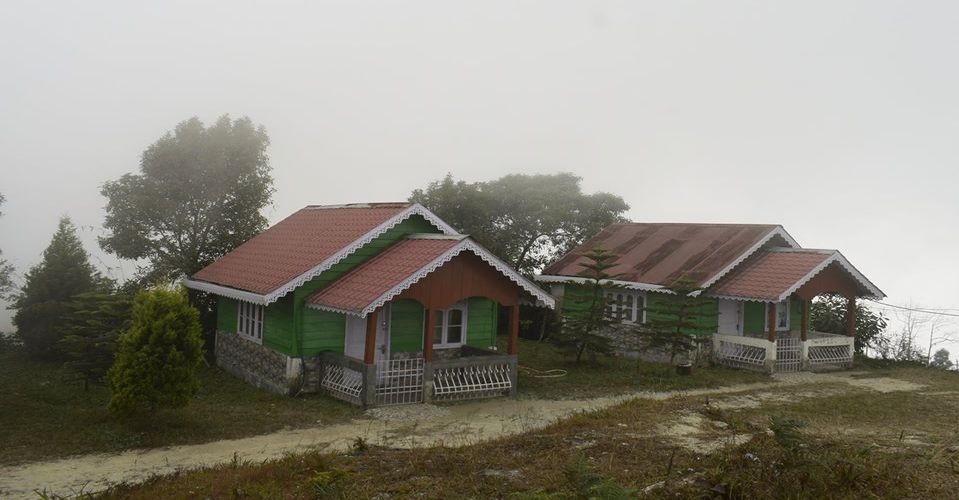 There is a car parking zone and local shop at Ahal Dara. We tried – Maggi Soup – feels awesome when it’s cold outside and you are hungry. Ahal Dara is located in between Shelpu Khashmahal and Mahananda Wildlife Sanctuary. Ahal Dara is a sunrise viewpoint and gives you a 360-degree view of the entire valley and Teesta River. On a clear day, one has a sweeping view of the colossal Mt. Kanchenjunga. It’s about 5 minutes walk from the entry point to the topmost viewpoint. As started to walk, there are cinchona and tea plantations all around. As we reached the top, it was windy. It feels like the air will freeze your bones. It was cloudy and Mt. Kanchenjunga was not visible. Maybe for good. Enticing Kanchenjunga will draw us to Ahal Dara again.

There are two roads from Ahal Dara – One road goes straight downwards towards Latpanchar and the other one is on taking a right turn and moving upwards – takes you to Namthing Lake and Upper Sittong. The is signboard with a map of the place and surroundings which says Namthing Lake is half a kilometre away. We took the road to the right. After a while, we reached Namthing Lake. The lake has dried up. There are pine trees on the periphery of the lake. Namthing Lake is famous for Himalayan Salamander. Out of amphibian species of India, the Himalayan Salamander is the only one in which the larval tail is retained throughout the life as its totally aquatic ancestors. Therefore, this tiny creature is regarded as a living fossil. It is found in this habitat during the month of July, August and September.

You must have heard of Darjeeling Oranges. Well, most of it is from Sittong. Oranges are yet to ripe,therefore, we skipped the orange gardens and proceed for Upper Ghalayter Bazar.

Monastery– Locals proclaim that the Lepcha Buddhist Monastery dates back to almost three hundred years back. It attracts tourists from all caste and creed.

Sittong Church– Sittong church, is an old bamboo church here which has now been remodelled and constructed into a brick and mortar structure. The church is guarded by hills from all sides.

Latpanchar– Latpanchar is a birders hot spot. Birders from all over India gather at Latpanchar in months of April-May in search of Rufous Hornbill.

At 3.00 pm it was absolutely foggy and misty. Without any delay to started to descend. As we come down to Lower Sittong the weather improved. At the time of return, we took left from Coronation Bridge to enjoy the scenic beauty. Through Odlabari we headed for Gajoldoba – another upcoming and offbeat tourist destination of Dooars. With iconic fish of North Bengal – ‘Boroli’ we had our lunch at around 5.00 pm.

The air in Sittong is heavy with the fragrance of flowers. The aura of the place takes you to the true primitive period of Darjeeling Hills. It will interest the entire visitor ranging from the casual vacationer to more dedicated traveller.

There are homestays at Ahal Dara and Upper Sittong. Most of the homestays are well furnished with provision for geyser and backup for power in case of a power-cut. 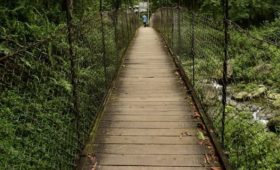 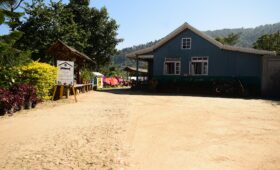 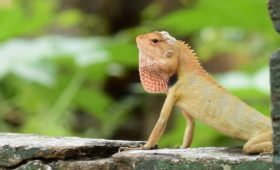