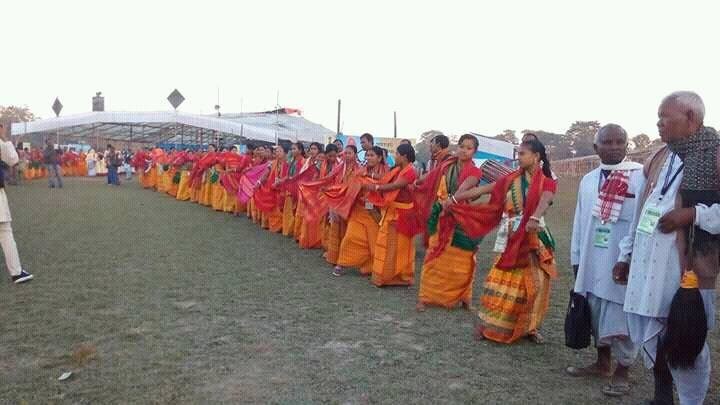 The festival will kick start on 27th December and continue till 7th January. Sweets were distributed among the people present at the ground. The ‘Dooars Utsav’ which was renamed as ‘Biswa Dooars Utsav’ in 2017 started in 2005.

The fair is organized at Alipurduar Parade Ground. Tribal people and aboriginals from the nook and corner of Dooars region perform during 10 days long festival. This year people from Bangladesh, Bhutan, and Nepal will also participate in the festival.

This year the entire parade ground where the fair will be held is declared as ‘Plastic Free Zone’ and paper bags will be distributed at the stalls. 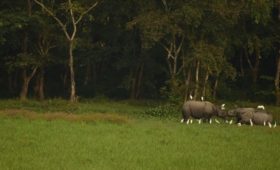 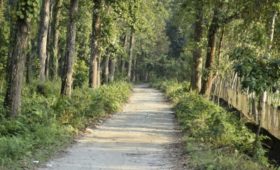