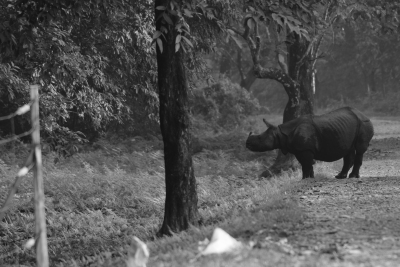 An adult male rhinoceros was found dead with its horn missing on 25/12/2018 at the Gorumara National Park, the Hindustan Times reported.

Divisional Forest Officer of Gorumara Nisha Goswami said the animal is believed to have been killed in the past 48 hours. “There was a bullet injury on the carcass and we suspect it was killed by either poisoning or by tranquillising,” Goswami said.

State Forest Minister Binay Krishna Barman said the cause of death is yet to be confirmed. “It could be that the rhino died due to old age or with some disease, while its horn was taken away by people in the locality.” Barman, however, did not rule out the possibility of poaching. 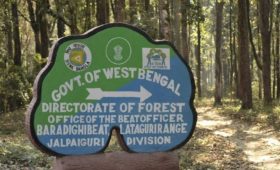 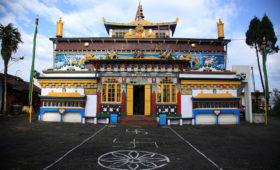 Darjeeling Hills to open for tourists from 1st July 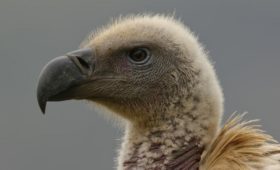 New Wings for the Vultures of Rajabhatkhawa