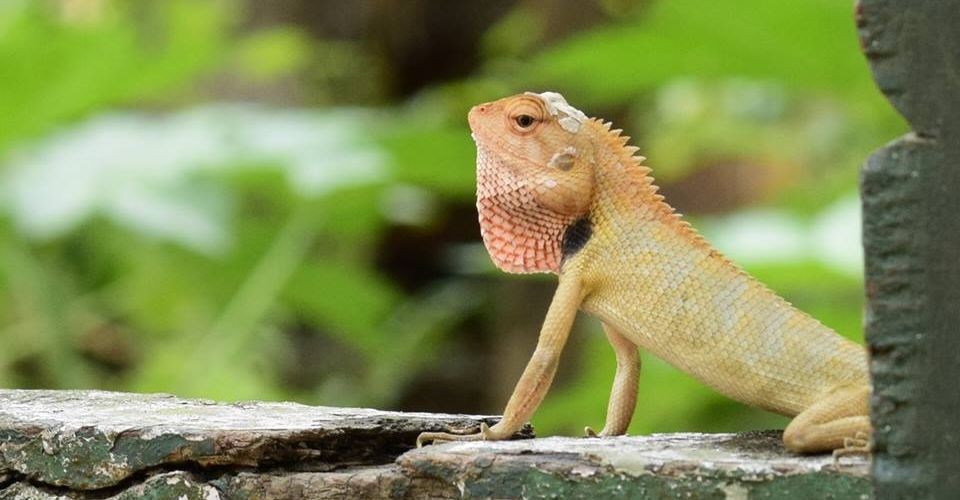 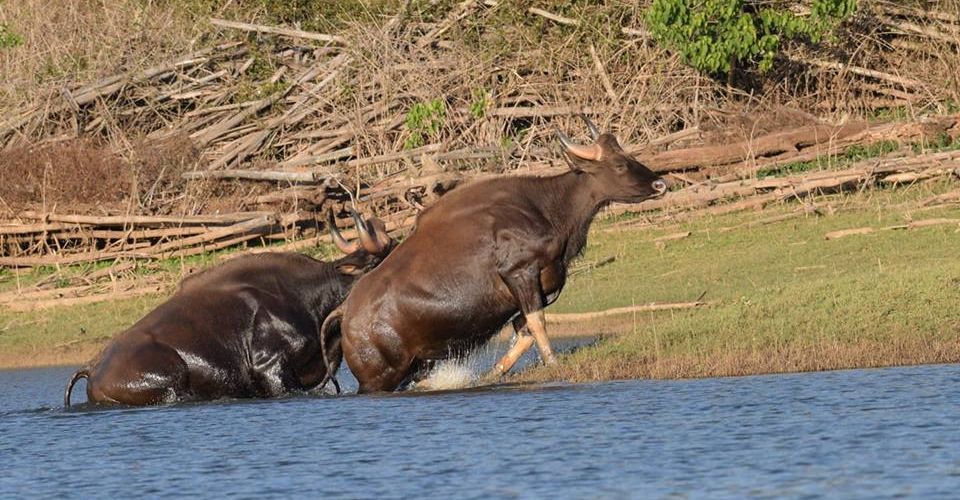 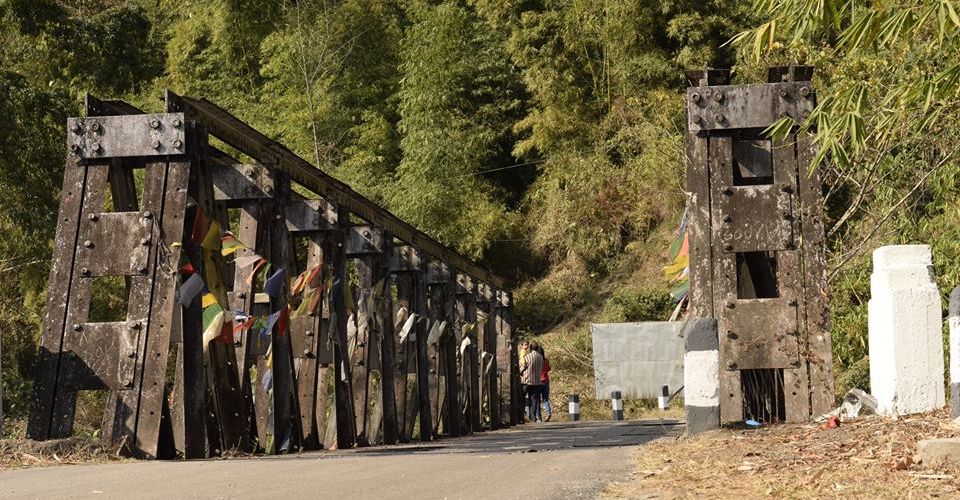 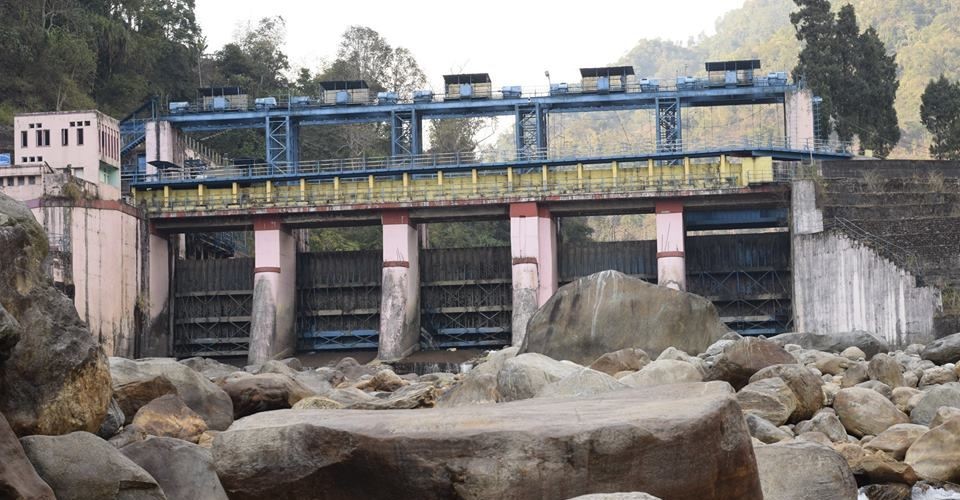 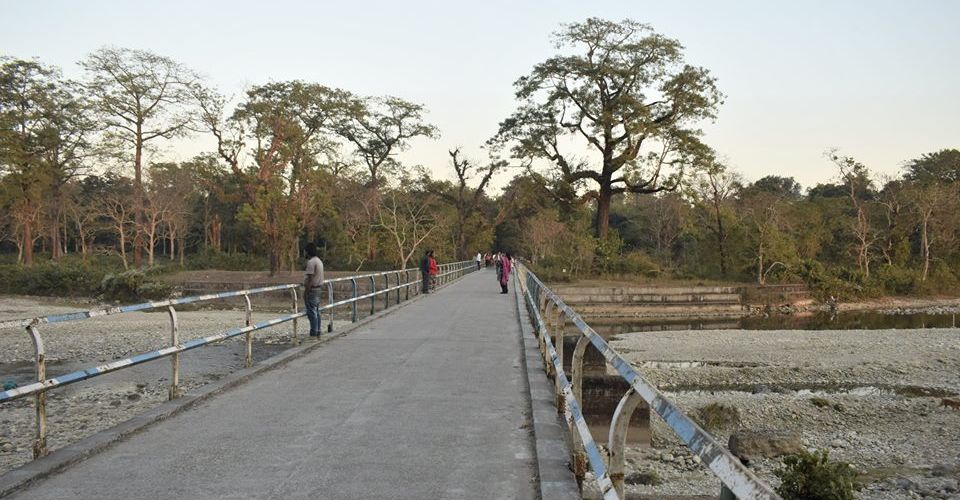 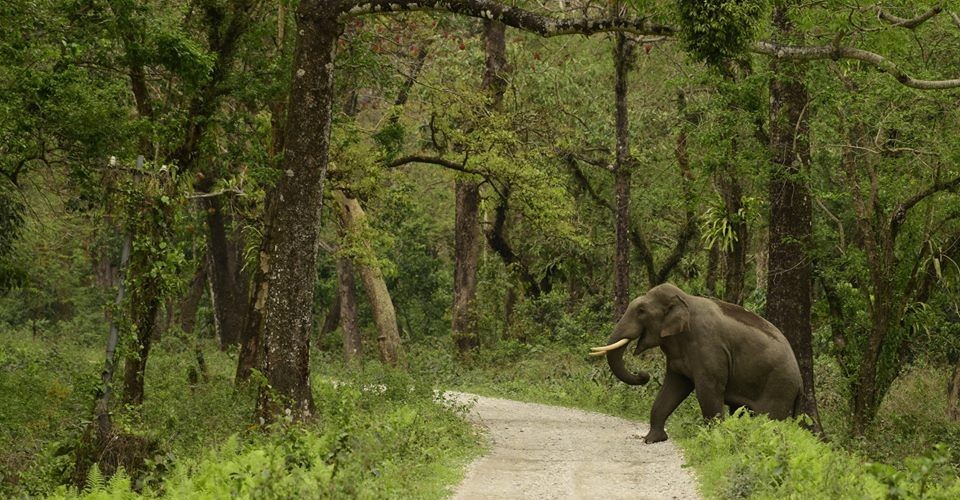 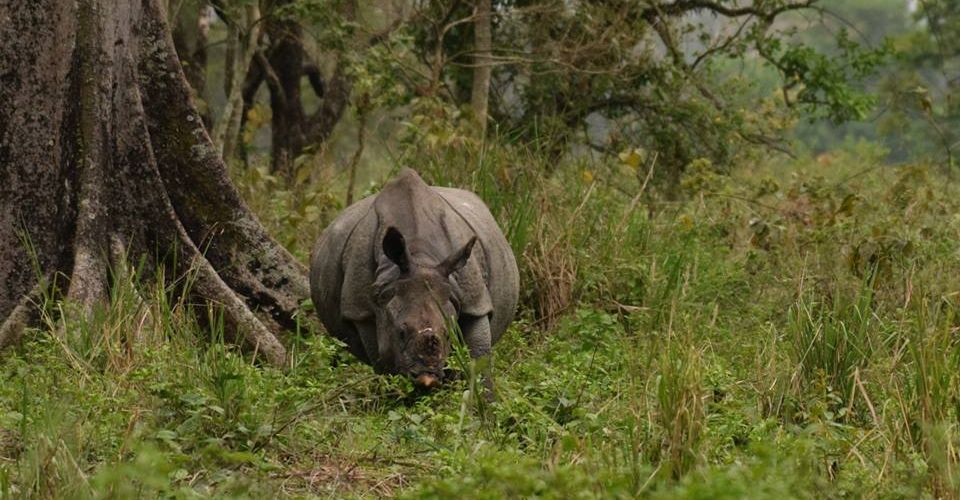 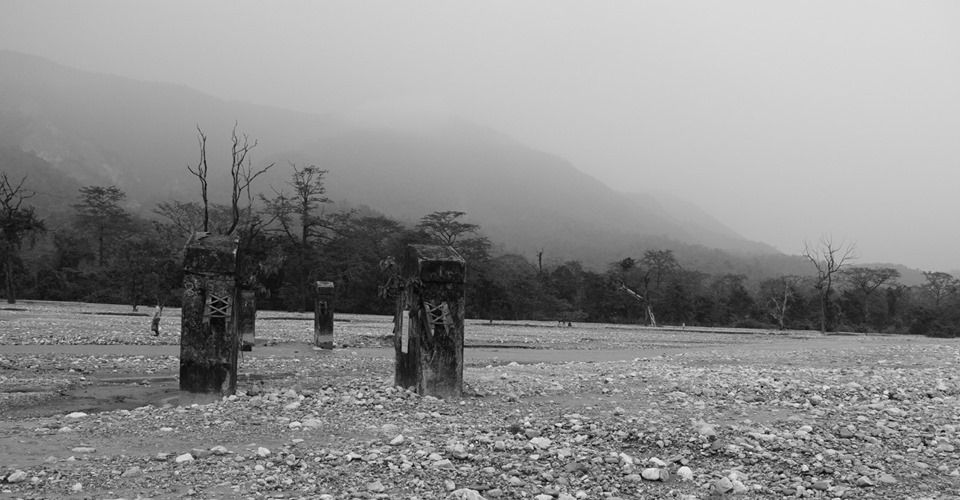 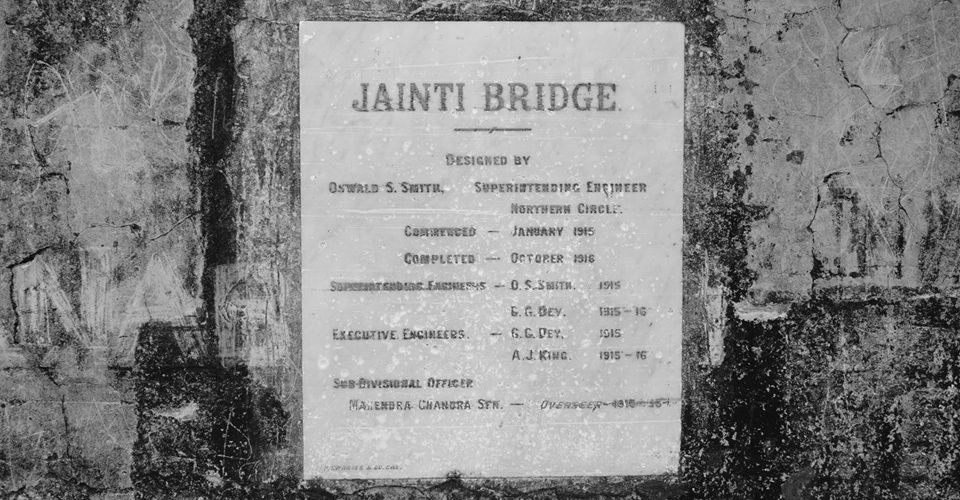 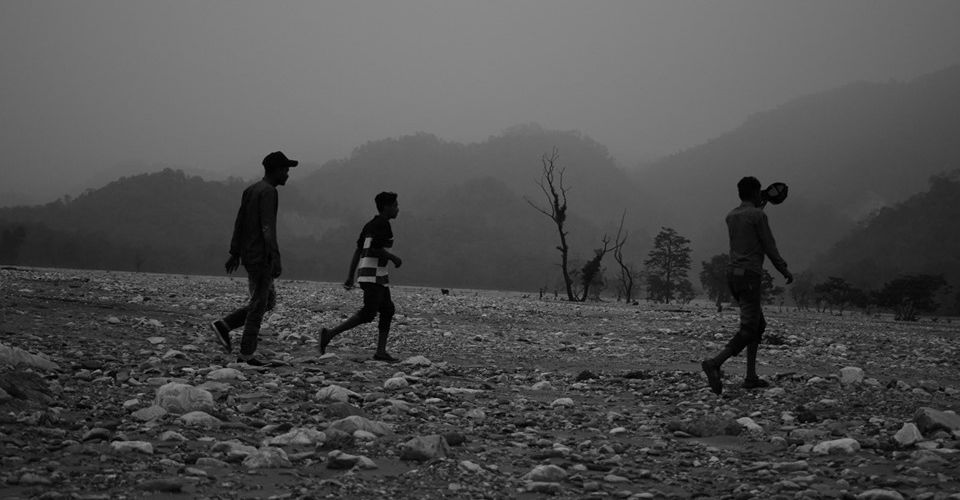 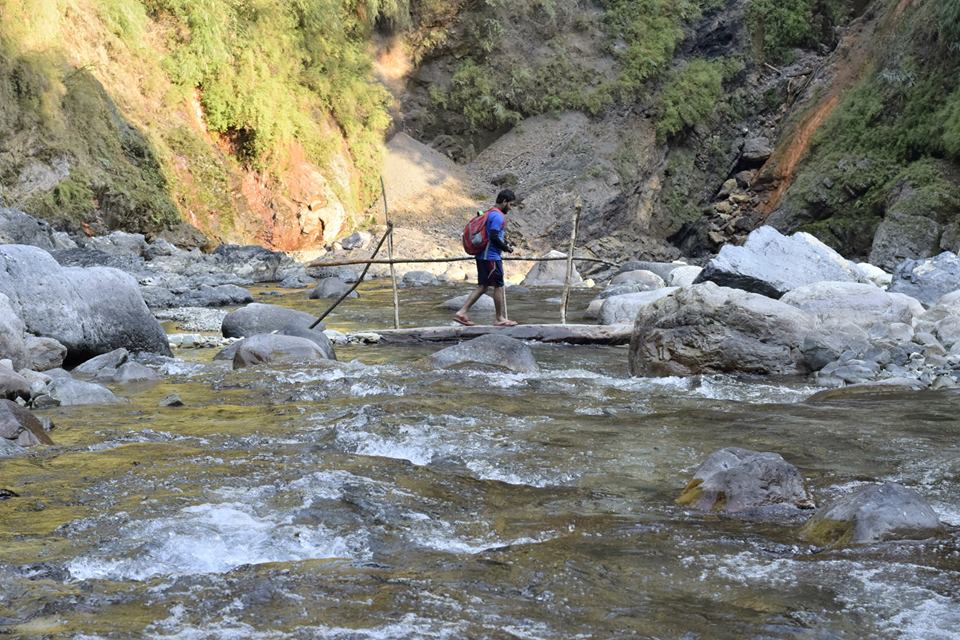 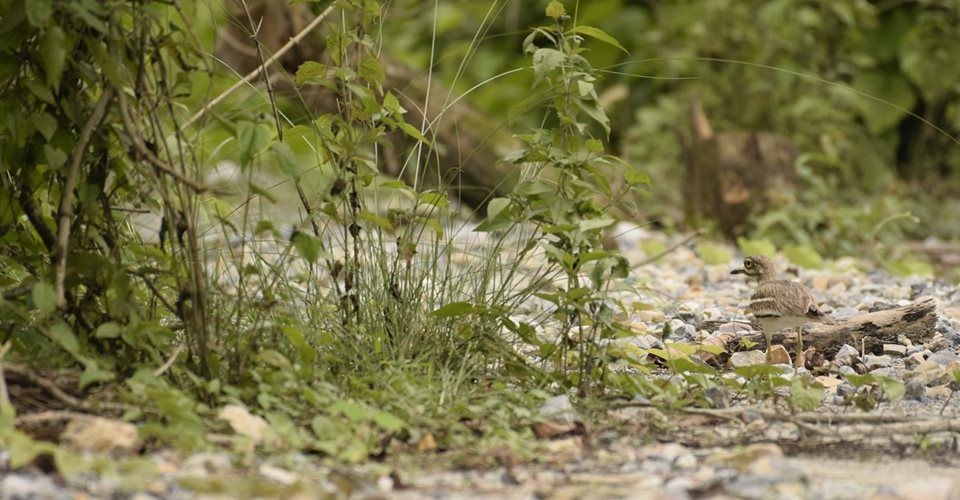 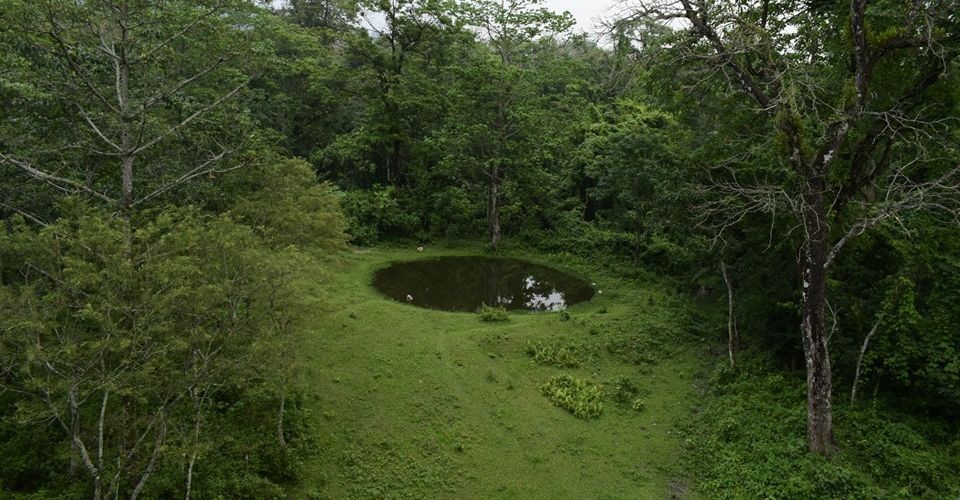 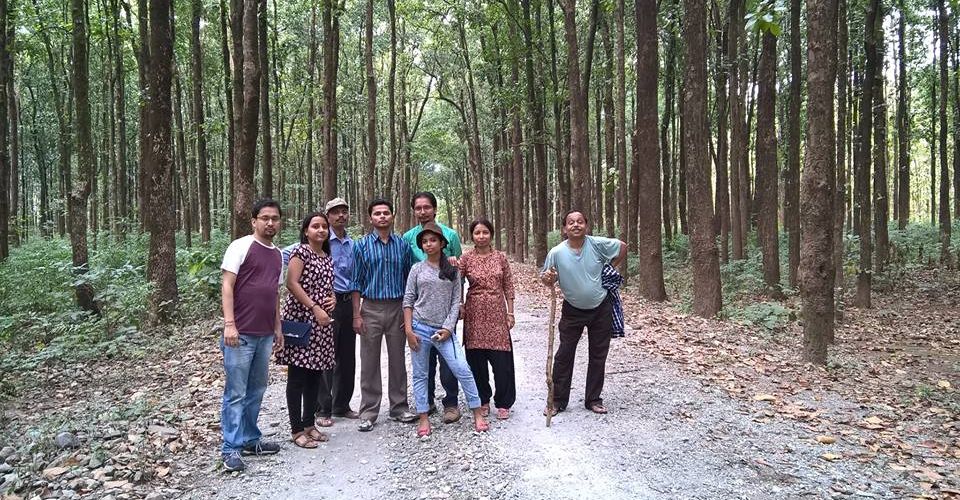 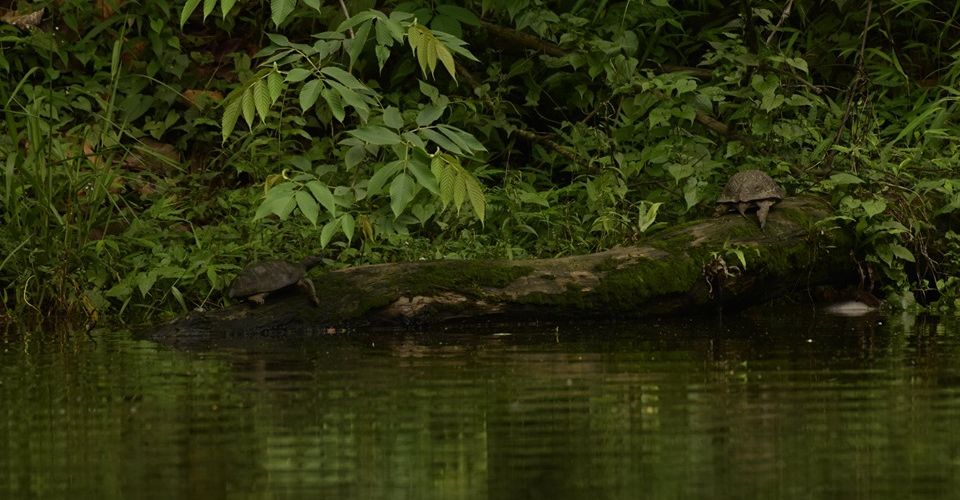 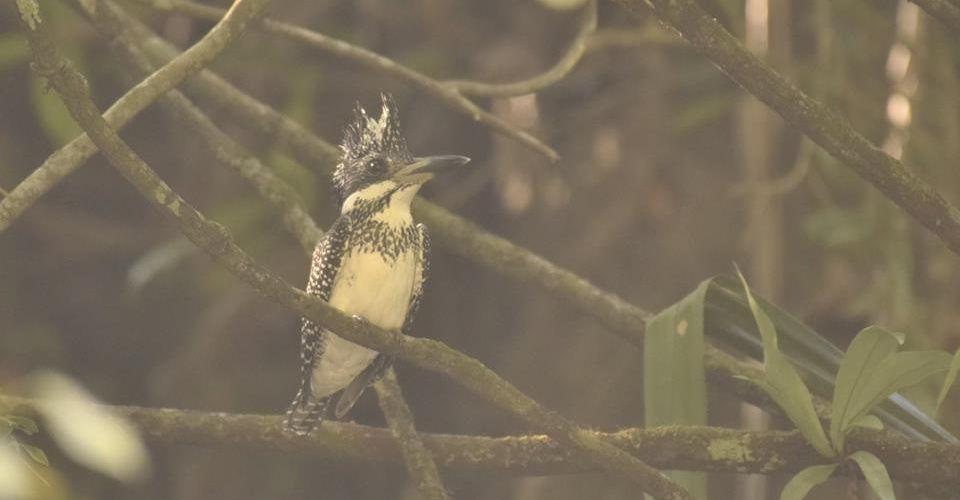 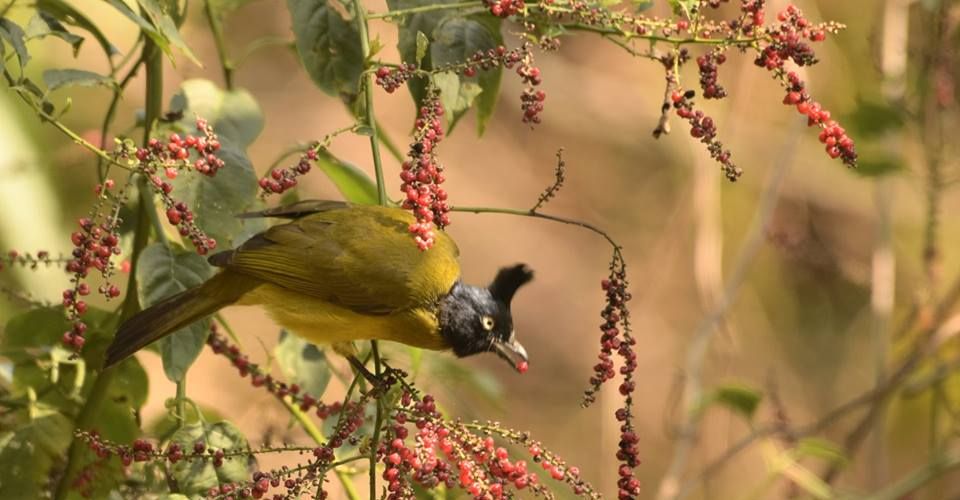 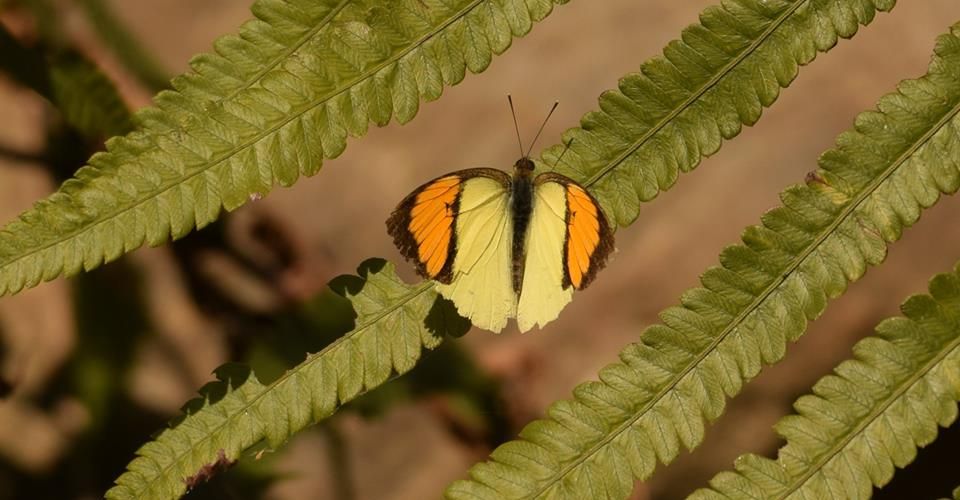 Drained by rivers Torsa, Malangi, Hollong and Buri Torsa, the park provides extensive grassland which is the abode to a wide variety of mammals, amphibians, reptiles and avian life.

Jaldapara is the home to one-horned rhinoceros and one of the last few refuges of this endangered species. Elephants, Gaur, Deers, Leopard, Wild Boar and host of avian species like Hornbills, Eagles and Raptors play their games at Jaldapara.

The park lies in Alipurduar district of West Bengal. Its northern boundary runs along the international border with Bhutan. The Sinchula hill range lies all along the northern side of BTR and the eastern boundary touches Assam.

Dolomite extraction used to be the main economic activity, but after the declaration of Tiger Reserve, it has come to halt.

About 67 mammal species are reported to thrive in the reserve, including 21 endangered species. Indian Gaur, Leopard, Elephant, Barking Deer, Sambar, Hog Deer and Wild Dog has found refuge at Buxa. The Chinese Pangolin and the reticulated regal python are endemic to the Buxa forests.

Sikiajhora is called the “Sunderban of Noth-Bengal”. Sikiajhora is a rivulet which meanders through the Buxa Tiger Reserve and enters the plains of Dooars to meet another stream Bala, which too originates from the Jayanti Hills and Buxa Forest.

There is a small park maintained by local women group. You can take a tour on a country boat here on a narrow channel (which is the Sikiajhora stream) and go deep inside the forest, watch birds, reptiles and sometimes even wildlife from the boat.

To know more about the places covered in this tour, please visit our Blog – Click to visit Blog

Railhead/Airport:
The nearest rail station is New Mal which is 1/2 hr drive from Lataguri. Alternatively, Bagdogra Airport is 2 hrs drive.

Last Mile:
We will coordinate with you for pickup/drop from/to (New Mal or NJP) / (Hasimara or New Alipurduar).

Advance amount is non-refundable & would not be adjusted with any future bookings. NO SHOW equals to No Refund of any amount.

Payment Terms: Full amount to be paid atleast 30 days prior to the tour start date.

On 30/12 we proceeded from Coochbehar to Lataguri. Everything was well arranged. Binoculars provided by DTTP come very handy during safari. Rooms were clean n spacious. Overall a nice trip. Regards. 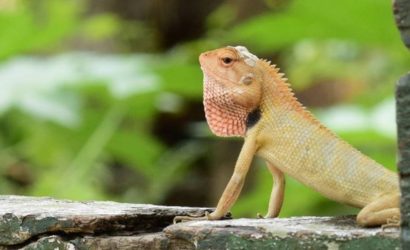 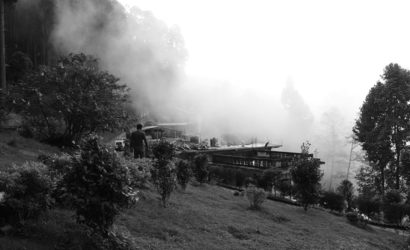 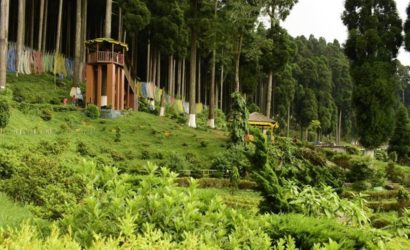 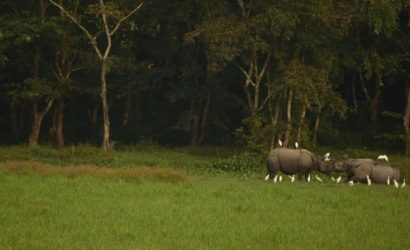 A Weekend in Dooars 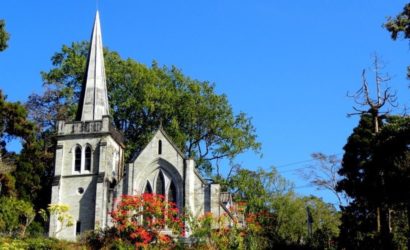 View Details
Send us your queries