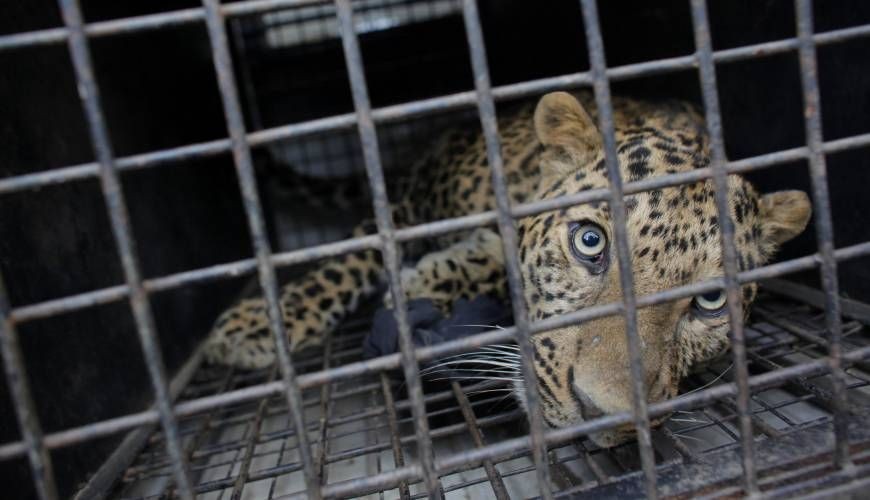 08th July 2020– Forest officials fitted a tracking collar on leopard and released it in the South Rydak Range of the Buxa Tiger Reserve(BTR) in Alipurduar district.

It is learnt that the leopard, which was spreading fear among the people was caught in Turturi Tea Garden. Forest officials laid a cage in the garden after local people reported frequent leopard sightings.

It was the second time that a leopard fitted with chip and radio collar was released in BTR. It is learnt that the initiative was taken by the state forest department, in association with the Wildlife Instituite of India. 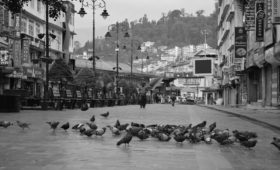 Sikkim forbids International Tourists – No Nathu-La Permit to be Issued 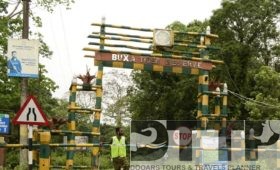 Jungles in Dooars Opened for Tourists with New Set of Rules 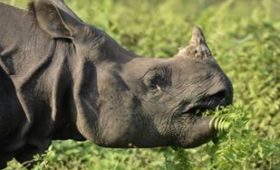