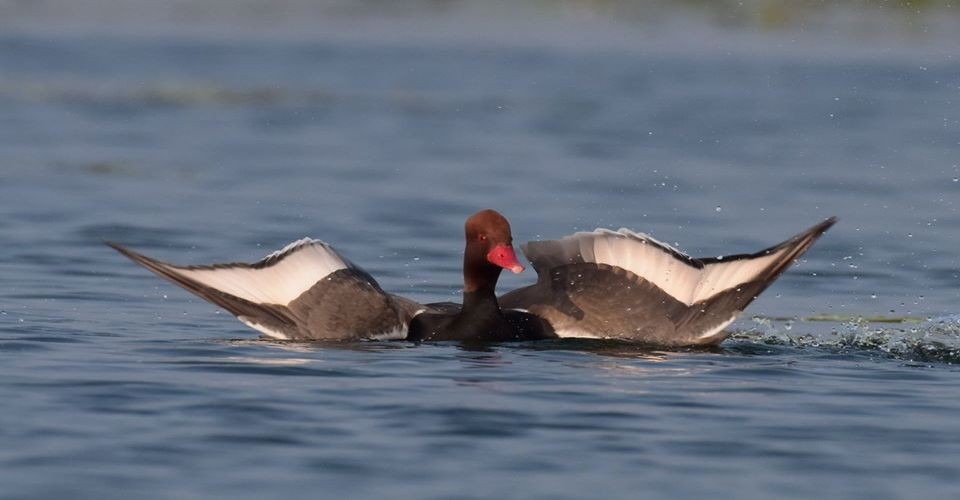 29th January 2022– Around 10,000 migratory birds were counted at Gajoldoba wetlands near Siliguri during the annual waterfoul count this year. Activists said that the count of previous year.

The Himalayan Nature and Adventure Foundation(HNAF), in association with the forest department, is carrying out the month-long waterfoul count at major water bodies in North Bengal.

The winged beauties generally come from Tibet, China, Mongolia, eastern Europe and Siberia. At Gajoldoba the team spotted some vagrant species for instance smew, dunlin and falcated ducks. Red-breasted Merganser spotted during early winters could not be found. 2000-2500 other birds like Northern Lapwing and Pacific Golden Plover was also spotted. 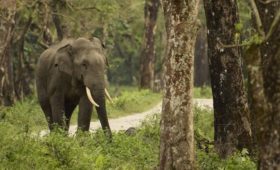 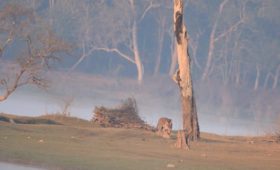 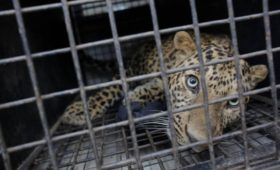