Two Rhinos rescued 2016 at time of flood from Kaziranga Bagori Forest area were translocated to Manas National Park from Centre for Wildlife Rehabilitation and Conservation, Kaziranga, taking rhino population to 38. Initially, they will be under observation in enclosed areas. After that, they would be released in the main forest. 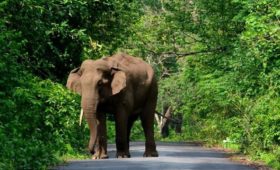 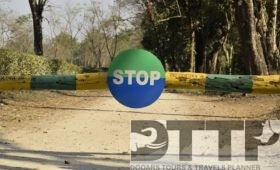 Canine Squad for Forests of Dooars 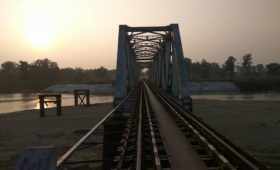